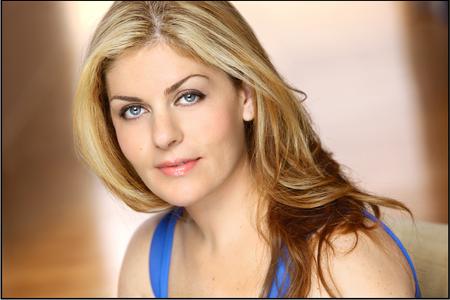 Lana achieved Elite Amateur Status with the USA Ballroom Dance Association, under the name Svetlana Feldman, and has been a finalist in Latin ballroom dance competitions
across the United States and Europe.  Lana was featured on PBS as well as the Goodlife channel
in various ballroom dance competitions. She was ranked seventh in the United States before
deciding to focus on acting.  She has performed for the Benefit for Dancers at City Center
hosted by Liza Minnelli, the Gracey Allen Awards along with many more. She studied at the Lee
Strasberg Institute, Upright Citizen’s Brigade and HB studios, all in New York City. She has done
numerous feature films and shorts that have been featured in various film festivals. She has
been an actress for fifteen years in N.Y.C. She is now finding great success as a Stand up
comedian and is performing as a comedian all over the N.Y.C area. She is looking forward to
sharing her upcoming off-Broadway play and Feature film that she’s co-writing and starring in.Type your paragraph here.

Lana has now been a professional dance instructor for over 15 years. She teaches all age groups including being a dance specialist in school and teaching adults for private lessons. She loves bringing so much joy through dance!